Earth Day is an annual event celebrated on April 22. worldwide, various events are held to demonstrate support for environmental protection. First celebrated in 1970, Earth Day events in more than 193 countries are now coordinated globally by the Earth Day Network. 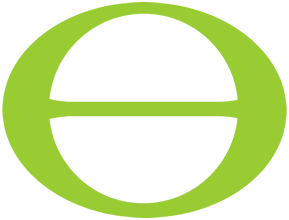 On Earth Day 2016, the landmark Paris Agreement was signed by the United States, China, and some 120 other countries. This signing satisfied a key requirement for the entry into force of the historic draft climate protection treaty adopted by consensus of the 195 nations present at the 2015 United Nations Climate Change Conference in Paris.

The Earth Day is celebrated for the first time in Bulgaria on December 14, 1930 on the initiative of the then Minister of Agriculture and State Property Grigor Vasilev. The initiative enjoys broad support of other agriculture ministers from across Europe. Feast of Bulgarian Land led the organizers to take the initiative to establish the International Earth Day. This idea is strongly supported by the President of the International Agricultural Institute in Rome – De Michelis. The day that has been proposed is March 21. The day has astronomical value and can satisfy all the requirements of all the countries of Northern and Southern hemisphere.

In 1990, the feast of our planet was named international, as Bulgaria is included in its celebration in 1993. The aim is to unite people on the planet in environmental protection.

Skip back to main navigation